The Shrunk Machine is the 17th chapter of Duke Nukem Forever. It has two parts.

Inside the Hoover Dam, Duke discovers the Freeze Ray, and blasts everything in his path.

Duke is shrunk and must outwit a Giant Enforcer before returning to his normal size.

There is one voicemail on this level. It is one of 14 voicemails that must be collected throughout the game in order to unlock the "Call Waiting" achievement: 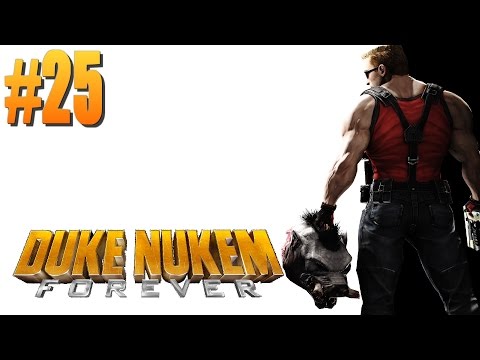 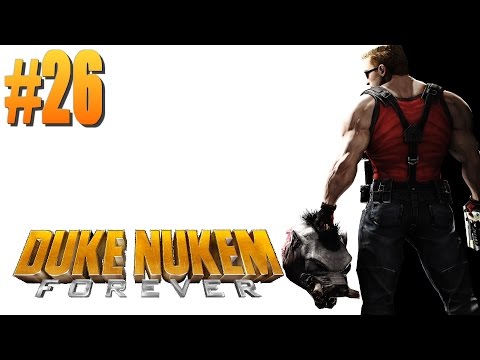