This page refers to the level from the singleplayer campaign. For the multiplayer map, see Hive.

The Hive is the eighth chapter of Duke Nukem Forever. It has two parts.

The Hive is an alien structure located beneath the Duke Dome. Inside, the Alien Queen watches over a cache of captive women, who are being impregnating by the aliens. The Hive is mostly comprised of organic, alien structures. The only enemies are Octabrains, Pregnators, Octababies, and a lone Assault Captain that kidnapped the Holsom twins. The EDF sent an team into the Hive prior to Duke, but they all appear to have perished.

Death of the Holsom twins

Near the end of the level, Duke encounters the Holsom twins, who have been captured and impregnated by the aliens. The twins tell Duke of their plight. As a comical reference to the unexplained fact that Duke never freed any of the captive women in Duke Nukem 3D, Duke responds by telling the twins, "Looks like you're... F***ed." The twins then give birth to baby Octabrains, exploding violently in the process. Duke immediately vows vengeance on the Alien Queen.

Despite the joke, Duke was, in fact, emotionally affected by the twins' deaths. This is later revealed in The Doctor Who Cloned Me, in a conversation with Dylan.

The Hive is notable for introducing alien props and scenery.

There is one helmet on this level. It cannot be worn, but it is one of three helmets that must be found throughout the game in order to unlock the "Bucket Head" achievement: 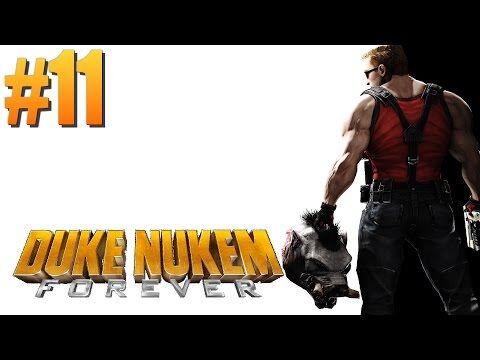 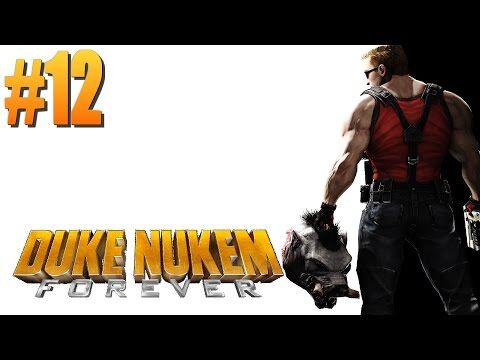 Bugball, before rolling into a ball.

The sad end of an innocent bugball.

Organic lights, a common sight in the Hive.
Community content is available under CC-BY-SA unless otherwise noted.
Advertisement