Queen Bitch is the ninth chapter of Duke Nukem Forever.

Duke battles the Alien Queen. In order to damage the queen, Pipe Bombs are first bounced off pads on her left and right. The Pipe Bombs must be detonated when they reach the queen's back. When detonated, the queen opens her arms, allowing Duke to unload munitions and to deal damage.

After the queen is defeated, Duke is knocked to the ground. EDF soldiers come to the rescue. 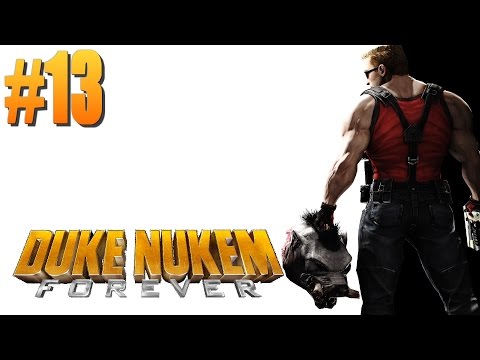