After Duke regains consciousness following his battle with the Alien Queen, he finds himself inside a strip bar. A sex worker begins flirting with Duke, but as part of a "roleplay," she tells him that he needs to find a few items for her before she will give him a lap dance. Duke agrees and explores his strip club. When Duke collects all of the items and makes his way to the Champagne Room, the sex worker then gives him a private show, and the chapter ends.

The back office on this level can be unlocked using the code: 4768.

There are six new ego boosts on this level that cannot be found on any previous level:

There are four voicemails on this level. These are four of the 14 voicemails that must be collected throughout the game in order to unlock the "Call Waiting" achievement: 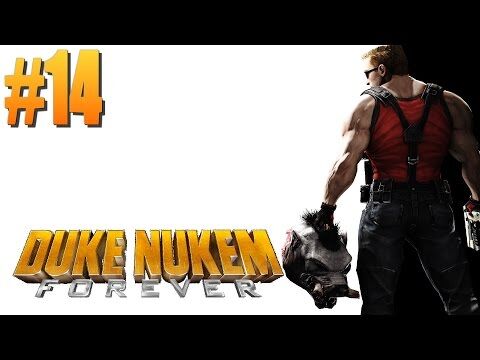 Retrieved from "https://dukenukem.fandom.com/wiki/Duke_Nukem%27s_Titty_City?oldid=35896"
Community content is available under CC-BY-SA unless otherwise noted.